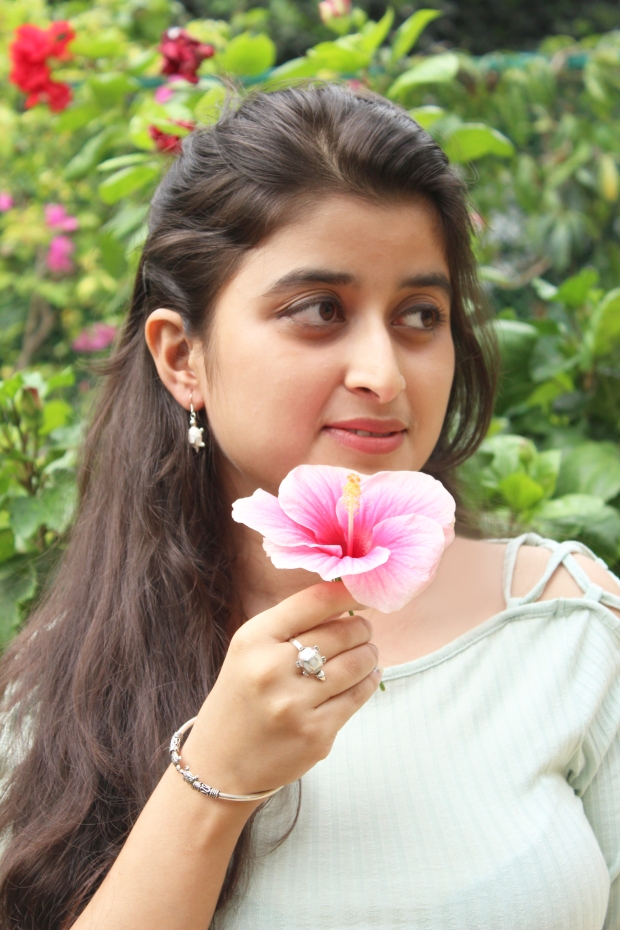 Tortoise is supposed to be a link between heaven and earth and naturally divine . In Asia , the turtle represents universal order and is thought to have created the universe from its body: its shell is symbolic of heaven while its body is symbolic of Mother Earth and its under shell is said to represent the underworld.
Turtles are a popular symbol in mythology because of their longevity and one’s hope and wish for a long life. With their protective shells and charming demeanor, they are often found to be symbols of tranquility. Many cultures depict the turtle as carrying the world on its back or supporting the heavens.

In Sufism the hatching and return of baby turtles to the sea is a symbol for returning to God through God’s guidance.The journey of the baby turtle is a good model for a verse from the Quran “Extol the name of your Lord, the Highest, who has created and regulated, and has destined and guided”

Lord Vishnu’s second avatar was Kurma the Turtle who came to help the Devas obtain the nectar of immortality. To churn the sea into nectar, a giant snake was used as a rope and Mount Mandara was used as a rod. When the mountain began to sink, they called upon Lord Vishnu to help them. He incarnated as a turtle and supported the mountain on his back, so that the nectar of immortality could manifest ( Amrit Manthan ) by the Gods and demons churning the sea. After the churning , the Turtle remains in place , and on his back , now stand 4 elephants , that support the Planet. In fact , this is believed by many cultures. Native Americans believe in the same story – that the World Turtle carries the earth on its back. In fact the Mohawk ( A native american tribe ) believe that earthquakes are caused by the old Turtle stretching beneath the great weight she carries.

There are amazing stories about the mythic Turtles from Hawaii to Japan. In Chinese culture , it is a divine animal , compared to Hermit sages. In fact , in Feng shui , tortoise in the home is a symbol of luck

So, peeps let’s get some good luck with Tortoise.

In Hindu mythology, the tortoise is considered to be a reincarnation of Lord Vishnu. Tortoise is also known to signify intellect, good luck and prosperity. Tortoise is also believed to develop intuitive qualities and is considered good for both business and creative people. In feng shui too, the tortoise symbolises good luck and prosperity, of wealth coming in gradually and persistently. This beautiful kada will not only bring luck in your life but will also look great on your outfit.

A really sweet design of a tortoise rendered in Mother of pearl. Tortoise rings are also believed to develop intuitive qualities and are considered good for both business and creative people. This beautiful ring has an adjustable shank.

A really sweet design of a tortoise rendered in 92.5 sterling silver in two colours – black onyx and mother of pearl. Turtles are a popular symbol in mythology because of their longevity and one’s hope and wish for a long life. Turtles are said to offer protection, good fortune and have the power to bring happiness. Wear these earrings & bring some luck in your life.

Bring harmony, money, peace and long life in your life with our beautiful tortoise collection.